Did you knew that you can get rid of Diabetes Type 2 by Diabetes surgery? The number of bariatric surgeons who have the knowledge and skill to perform the surgery is still limited nowadays.  Ekol Hospitals’ all general surgeons can perform this operation safely and successfully with satisfactionary results.

GET RID OF DIABETES (TYPE 2) WITH METABOLIC SURGERY! MORE THAN 15.000 SUCCESSFULL BARIATRIC & METABOLIC SURGERIES IN LAST 15 YEARS BY OUR EXPERIENCED SURGEONS WITHOUT COMPLICATIONS!

Ekol Hospitals Obesity Clinic has experienced Professor Doctors, Associate Professors, Specialists, nutritionists and dedicated nurses & care takers. Teamwork is really imported when it comes to bariatric & metabolic surgeries and EKOL has the most experienced and Professional team working in harmony.

SADI-S is a modified version of an operation that was developed 30 years ago, formally called Biliopancreatic Diversion with Duodenal Switch (BPD-DS) and more simply known as the duodenal switch. The SADI-S procedure involves two steps: • Step one; the surgeon will perform a sleeve gastrectomy, removing about 80% of the stomach. • Secondly, the first part of the intestine (duodenum) is divided just below the stomach and reattached (anastomosed) to a loop of intestine about 2 metres further downstream. 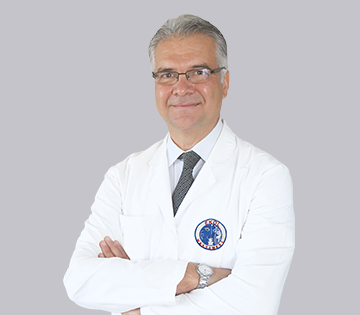 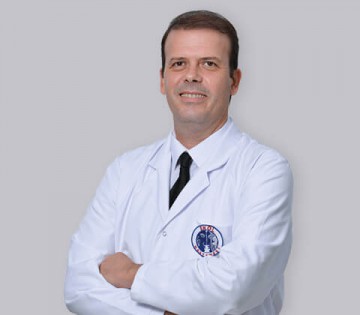 He was born in 1977 in Izmir. He graduated from Ege University Faculty of Medicine, and then he received his general surgery residency between 2000 and 2005 at Izmir Ataturk Training and Research Hospital. Assoc. Prof Ismail Yaman served as a general surgeon between the years of 2005 and 2009 in Manisa Public Hospital. In 2009, he started working as an Assistant Associate Professor in the Balıkesir University Faculty of Medicine where he had the opportunity to study Hiatus Hernia, Laparoscopic Colon Resection Surgery and the high level of Endoscopy which was accomplished for the first time here by himself. In 2013, Assoc. Prof Ismail Yaman was granted a patent with a device called “aspirasyon aparatı” (aspiration device) which was designed by himself. From 2010 to 2014, in order to get the training and experience in the high level of Endoscopy and Laparoscopic Colon Resection Surgery, he worked as a trainer in the field of Endoscopy at Istanbul Cerrahpaşa Faculty of Medicine, where he gained a trainer certificate in this field. In 2014, Assoc. Prof. Dr. Ismail Yaman became an Associate Professor. Since 2010 he has been giving highly effective lectures for undergraduate and postgraduate students. In addition, he has published numerous articles in both national and international scientific journals. His research interests are: Metabolic and Bariatric Surgery, Gastro Oesophageal Reflux, Gallbladder, Abdominal and Inguinal Hernia, Breast Cancer, Thyroid Cancer and Goiter Surgery. 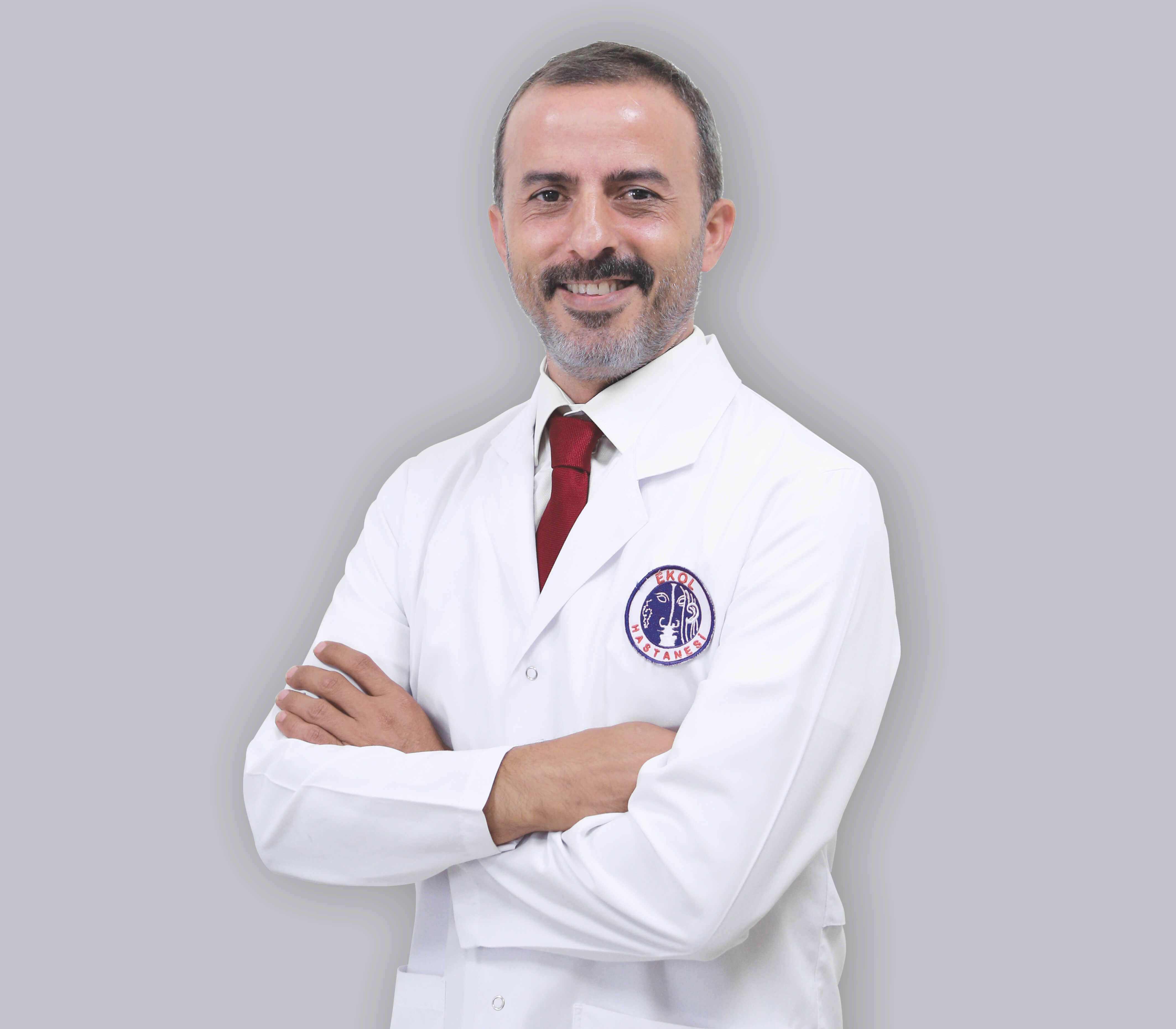 He completed his medical education at Dokuz Eylul University Faculty of Medicine between 1995 and 2001. He specialized in General Surgery at Ankara Training and Research Hospital between 2001 and 2006. He worked as a General Surgery Specialist at Ankara Training and Research Hospital between 2006 and 2008 and later at Ordu State Hospital between 2008 and 2013. In 2016, he received the title of Associate Professor in the Department of General Surgery, Faculty of Medicine, Izmir University. In 2015, he received the Turkish Surgical Association Proficiency Exam (Board) Certificate of Achievement. He is a member of Turkish Surgical Association, Turkish Colon and Rectum Surgery Association, National Endoscopic Laparoscopic Surgery Association, Bariatric and Metabolic Surgery Association, and Hepatobiliary Surgery Association. Between 2014 and 2016, he taught many undergraduate and graduate courses at Izmir University Faculty of Medicine. He has conducted many national and international studies and these studies have received many citations. Assoc. Prof. Dr.  Ömer Yoldaş speaks English fluently. He has two children. 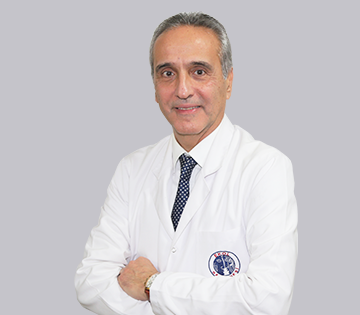 He graduated from Dokuz Eylül University, Faculty of Medicine. Between 1987 and 1991, he completed his specialization in general surgery at Buca SSK Hospital in Izmir. Between 1991 and 2016, he worked at Karşıyaka State Hospital, then until 2019 he worked as the General Surgery Specialist at Çiğli Training and Research Hospital. He is an active member of Turkish Surgical Association, Turkish Society of Colon and Rectal Surgery. He has experienced around 30,000 successful operations in the field of general surgery. Areas of interest: Laparoscopic gallbladder operations, gastrointestinal surgery, haemorrhoids and fissure surgeries, abdominal and inguinal hernia operations, breast cancer operations, thyroid cancer and goiter operations. Op. Dr. Attila El is married and has one child. He speaks fluent English. 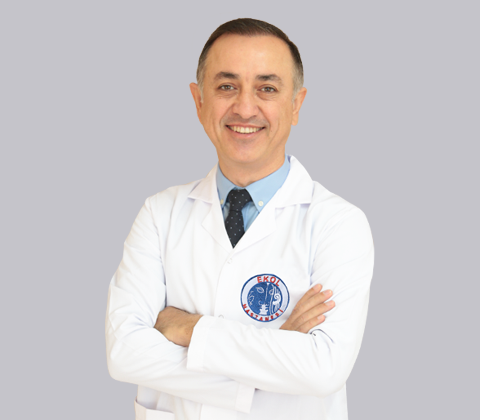 He completed his medical education at Osmangazi University Faculty of Medicine between 1990 and 1996, and his residency in General Surgery at Izmir Training and Research Hospital between 2004 and 2008. In 2008, he received the Turkish Surgical Association's Qualification Exam (Board) certificate of success. He is a member of Turkish Surgical Association, Turkish Colon and Rectum Surgery Association, National Endoscopic Laparoscopic Surgery Association, Bariatric and Metabolic Surgery Association. He worked as a lecturer at Istanbul Rumeli University between 2017 and 2020. He currently performs Laparoscopic Oncosurgery and Obesity Surgeries. He has many national and international studies and these studies have received many citations.   Having a good command of English, Opr. Dr. Özgür Kavak is married and has two children.