In the psychiatric field where all treatment services are provided, such as specifically couple and family therapy, sexual therapy and addiction treatments, the principle of respect for patient privacy is adopted. Each application is handled by our physicians and specialists with high clinical experience, scientific principle and state of the art equipment. 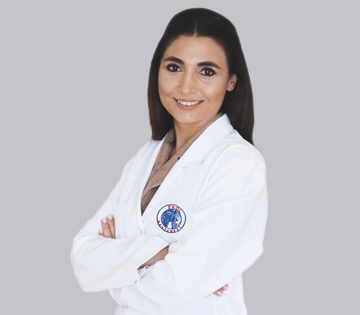 She graduated from Ege University Faculty of Medicine in 2007. In 2011, she received his Psychiatry Specialization in Erenköy Mental and Neurological Diseases Hospital in 2013. In terms of treatment approaches, her areas of interest can be listed as Cognitive Behavioral Therapies, Awareness Acceptance and Realization Therapies, Enneagram-Focused Therapies. She is also a Homeopathy practitioner certified by the Ministry of Health, Department of Traditional and Complementary Medicine Practices in 2017. She has many certified trainings at domestic and abroad.

My papers presented at international scientific meetings and / or published in the proceedings book:

(The studies with the following titles have been started with the approval of the Ethics Committee of Harran University Faculty of Medicine.)

Investigation of coping attitudes and personality traits of patients with chronic itching.

The relationship of somatic symptoms with attachment style and illness perception in patients with unipolar depressive disorder.