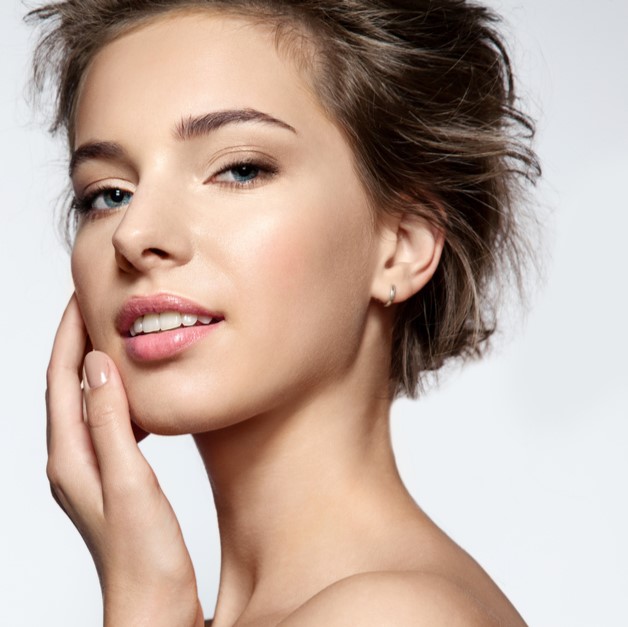 The neck area is one of the most rapidly affected facial areas with aging. As a result of sagging and increased fatness, the part we call the jowl forms and no matter how young the face looks, the jowl causes us to look older than our age.

If the muscles in the neck are relaxed and there is an increase in adipose tissue along with it, with a 3 cm incision opened just below the chin, both the fat tissue is removed, and the loosened neck muscles are stretched towards the middle line, giving the neck is given a new, desirable shape.